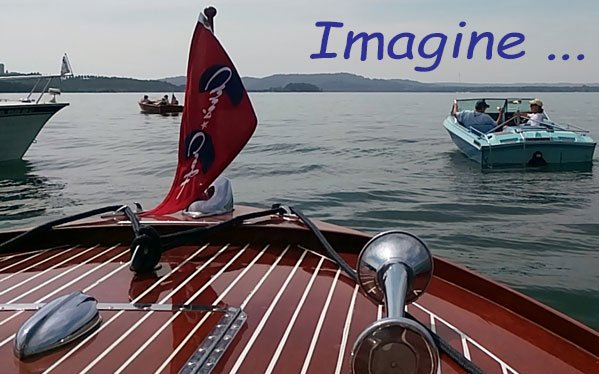 The 2019 Classics Cruisin’ Table Rock Lake had 77 people from nine states representing at least five different chapters of ACBS. The oldest boat was the 1947 Century Standard on shore, so there were NO antiques this year.  There were more Century boats (7) than ever before. Twenty of the boats are Classic Boats (1946-1975), seven are Late Classic Boats (1976-1994), and two were newer but with classic design.

Click the button above to see and read about the whole event. 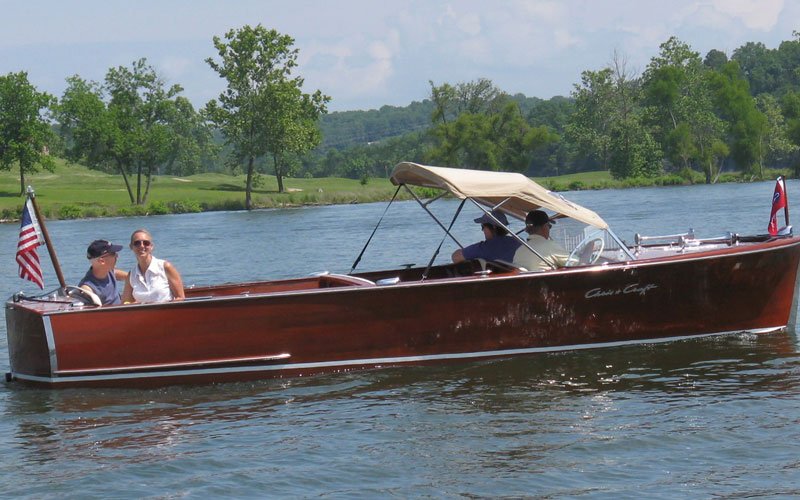 Classics Cruisin’ Table Rock Lake is held the weekend before Father’s Day in Missouri on Table Rock Lake, located in the Ozarks of southwestern Missouri and northwestern Arkansas. The popular annual event brings many members from all of the states that make up the Heartland Classics Chapter and more.

Dedicated to those who love and care for Vintage, Classic Boats in America’s Heartland