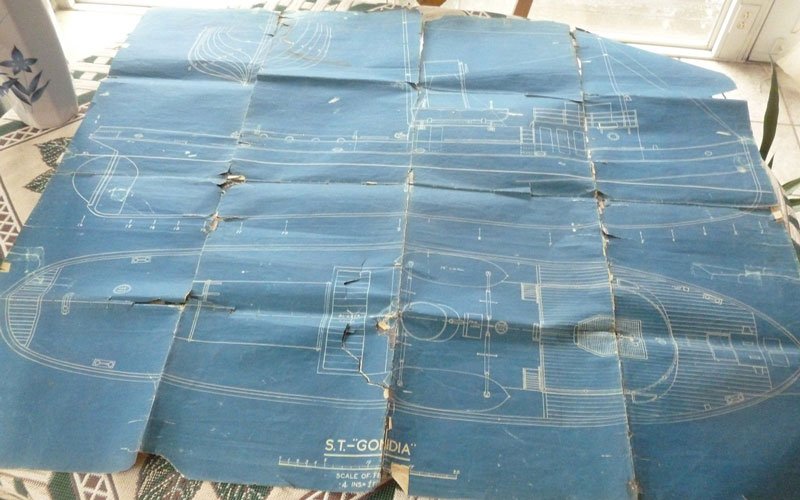 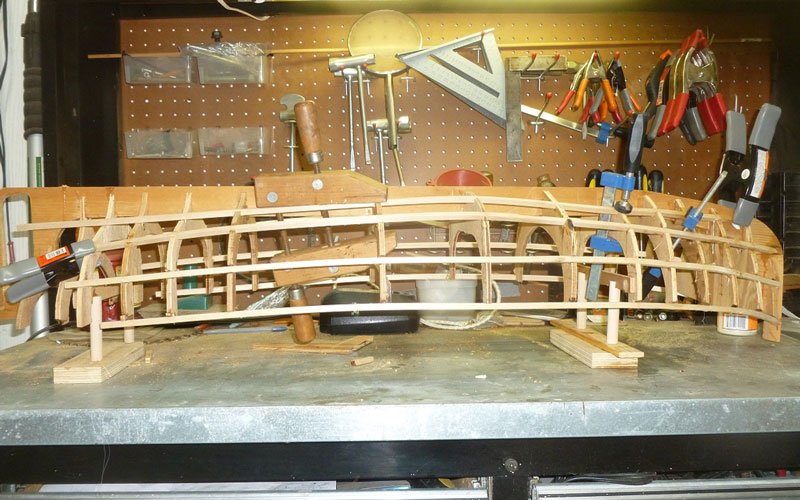 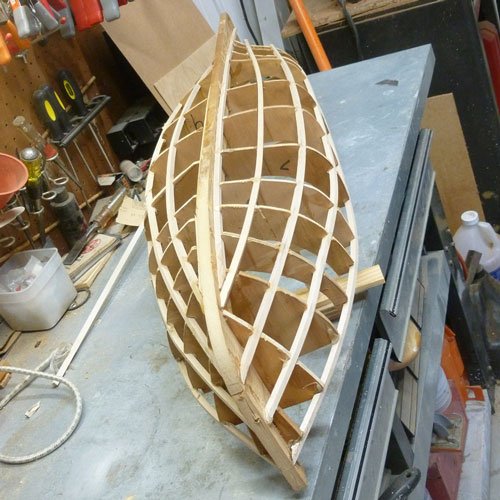 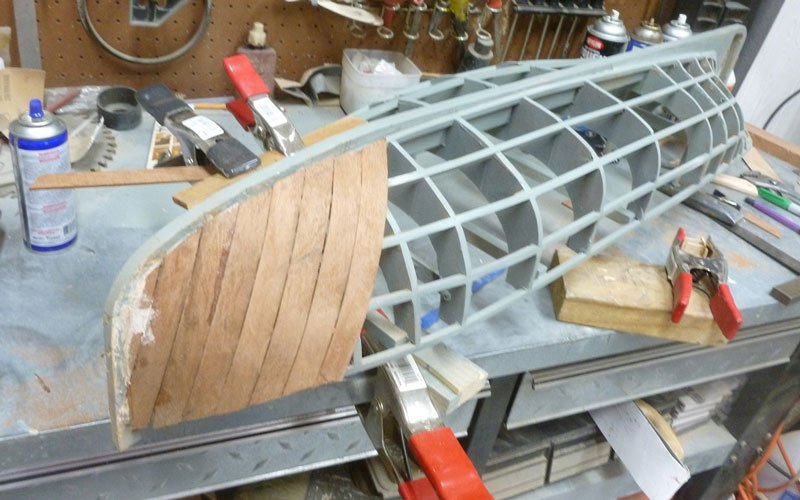 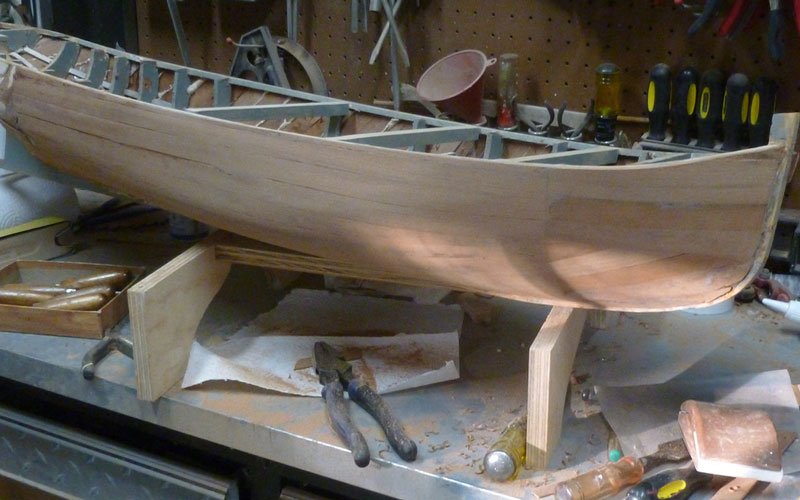 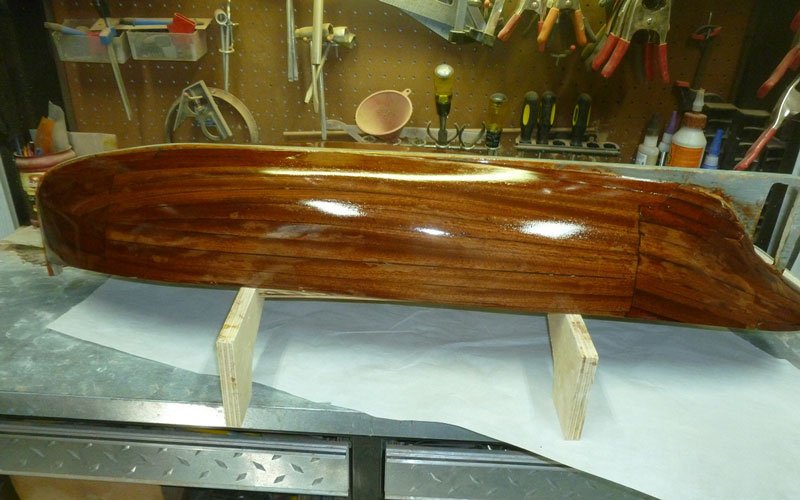 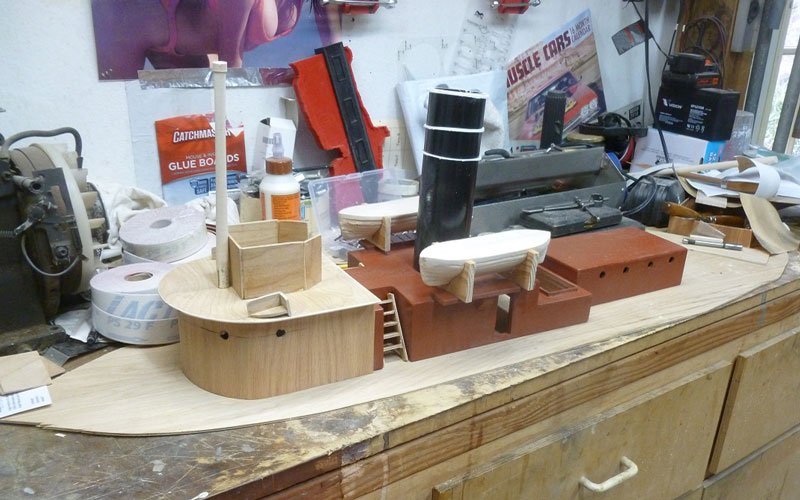 The tugboat I have been working on is S.T. Gondia. It was built in 1926 & scrapped in 1967. She was stationed at the Royal Docks in London so there is a strong possibility that she has aided one or all of the ships that I served on as that is where we docked.
She has a gallant history.  S.T. (steam tug) Gondia was credited with saving 100’s of troops on the Thames during World War II.
I had done the keel & frames several years ago & forgot about it till January, the model is far from perfect for various reasons but it has been fun. Model dimensions are hull length 42in., beam l0in. The superstructure is sitting on a temporary deck & it’s still work in progress.
Bruce, we’ll be eager to see the finished tug.
×